Oskar Barnack was born on November the 1st 1879 in Lynow, Brandenburg, Germany and was the first designer of the precision miniature camera that became available commercially. He turned a small instrument used for taking exposure samples for cinema film into the world’s first 35mm camera known as the Leica I. This was first introduced in 1924 by the Ernst Leitz Optical Firm whom Barnack joined in 1911. Although a prototype of the Leica was produced in 1913, World War 1 and post war difficulties led to the final production of the camera to be delayed. The camera was known as the “quintessential miniature camera”, according to historian Robert Hirsch. He wrote, “it was not only smaller and lighter than other hand-held cameras, but it utilized inexpensive standard movie stock, letting a photographer rapidly and unobtrusively make 36 exposures without reloading. Faster, high-definition, interchangeable lenses and a built-in coupled rangefinder followed.”

Barnack was a brilliant mechanic and inventor and went on to determine the standard 24 × 36-millimetre picture size for 35-millimetre film and was partly responsible for designing the Leitz Elmar lens. The great success of his Leica I also promoted the use of all 35mm and small cameras.

After inventing this new camera, Barnack used it extensively to document the relationship between people and the environment such as the historic flooding of Wetzlar in 1920.

In 1979 Leica created the “Leica Oskar Barnack Award” to mark the 100th anniversary of Barnack’s birth. Photographers from around the world submit photographs that document the human relationship with the environment. It is an annual award with an international jury. The prize is worth 5.000 Euro or a Leica camera of the same value.

Oskar Barnack became part of the International Photography Hall of Fame and Museum in 1984. His honorary plaque is sponsored by the University of Princeton, Class of 1934, to honour Frederick Quellmalz. Barnack’s creation of the Leica 35mm camera was argued to be the single most influential camera, and the most imitated. 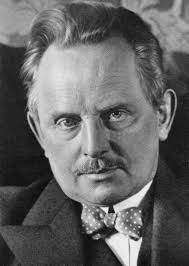 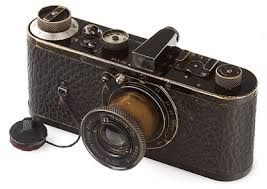 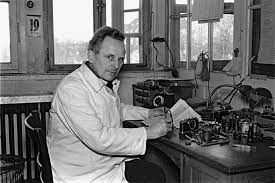