ID-11 gives the perfect blend of fine grain, sharpness and tonal rendition producing negatives which allow a high degree of enlargement. It particularly excels on slow to medium speed films as well as occasions when a wide range of films and film speeds have been used.

Ideal for processing T-Grain films such as Ilford Delta or Kodak T Max. Kodak T-Max Film Developer has been specially designed to get the most out of these modern films. Additionally, it will also work well with a wide range of black and white films.

We use Ilford ID-11 as our standard go to black and white developer. It is one of the industry standard products. You can process virtually any type of black and white film using it from the slowest ISO speeds to the fastest.

We have conducted this test as a guide to show in our opinion what characteristics each developer that we offer gives to the overall look of the images. In this test we have processed two films taken at exactly the same time and cut into sections to be processed in each developer solution simitaniously. Each different developer test will be compared to our standard ID-11 solution to see any differences. We have scanned each section of film to a large Tiff file. No adjustments have been made to the scans, no sharpening, no change in contrast, they are as you will see them. The film used is 100 iso Kentmere film. 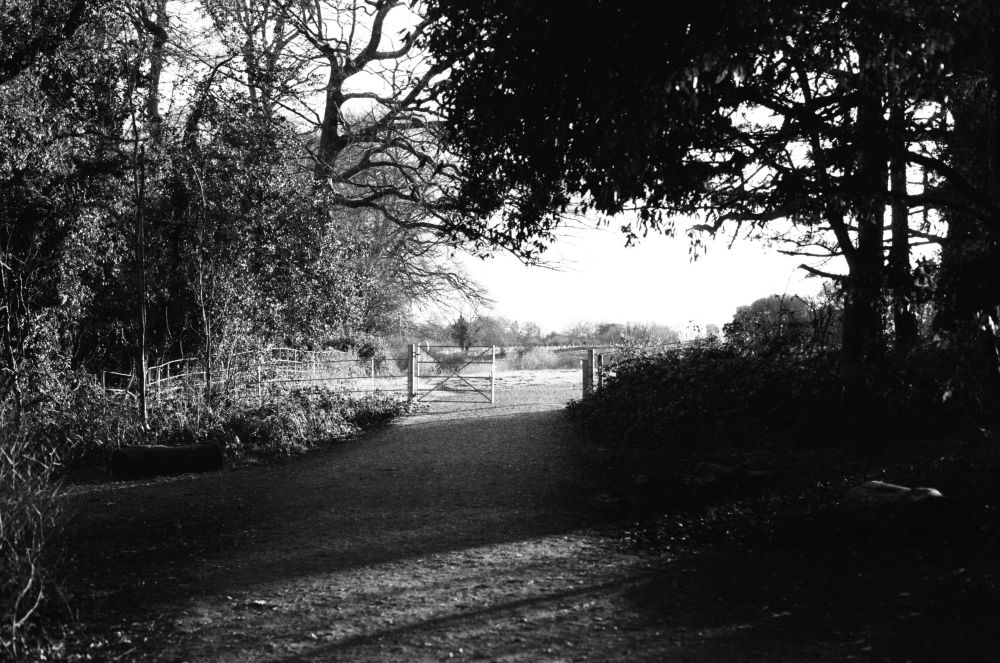 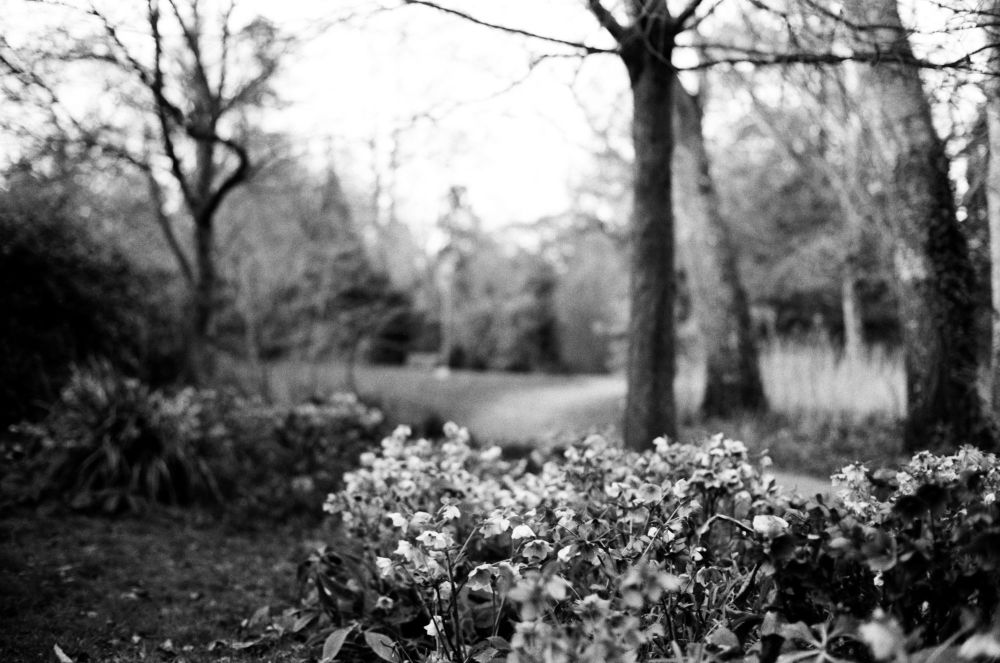 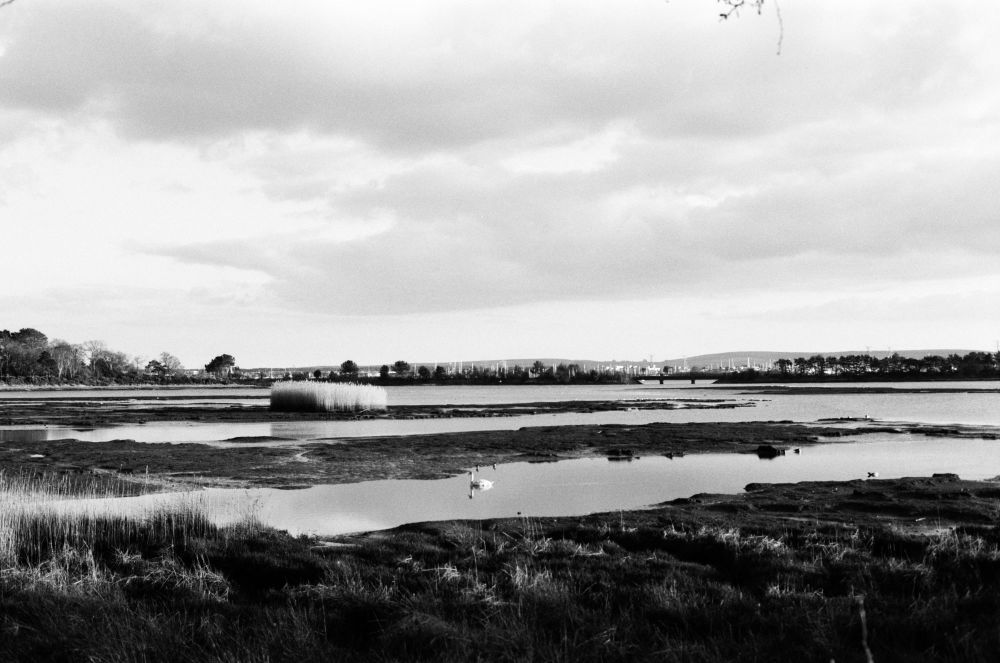 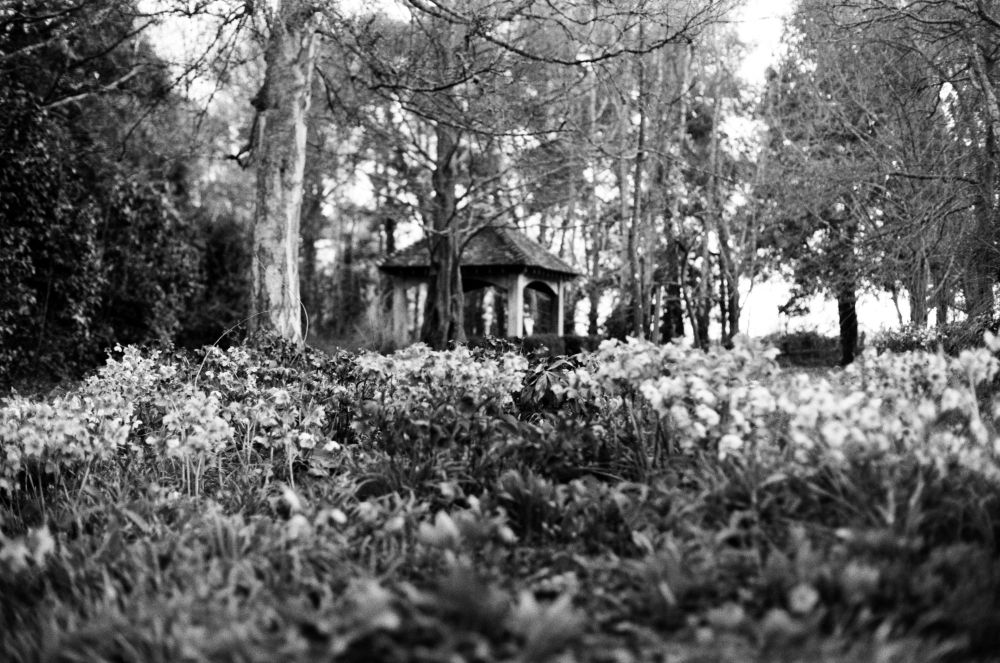 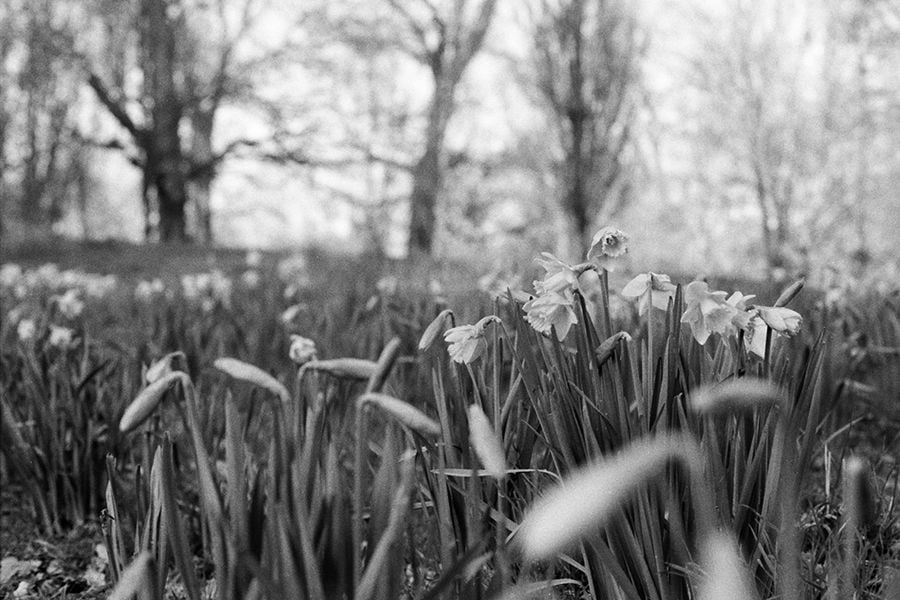 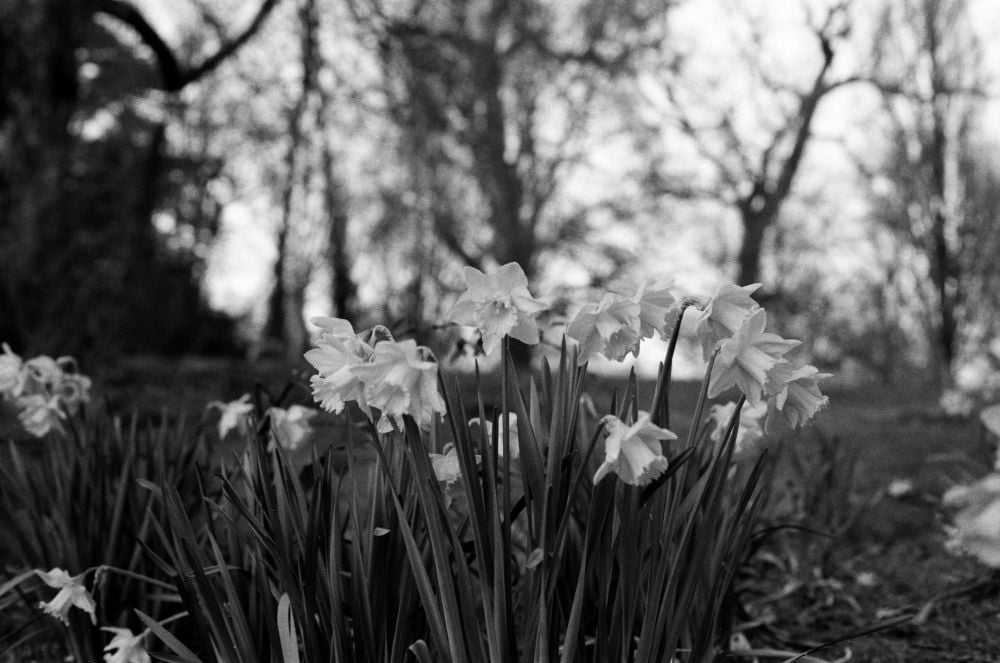 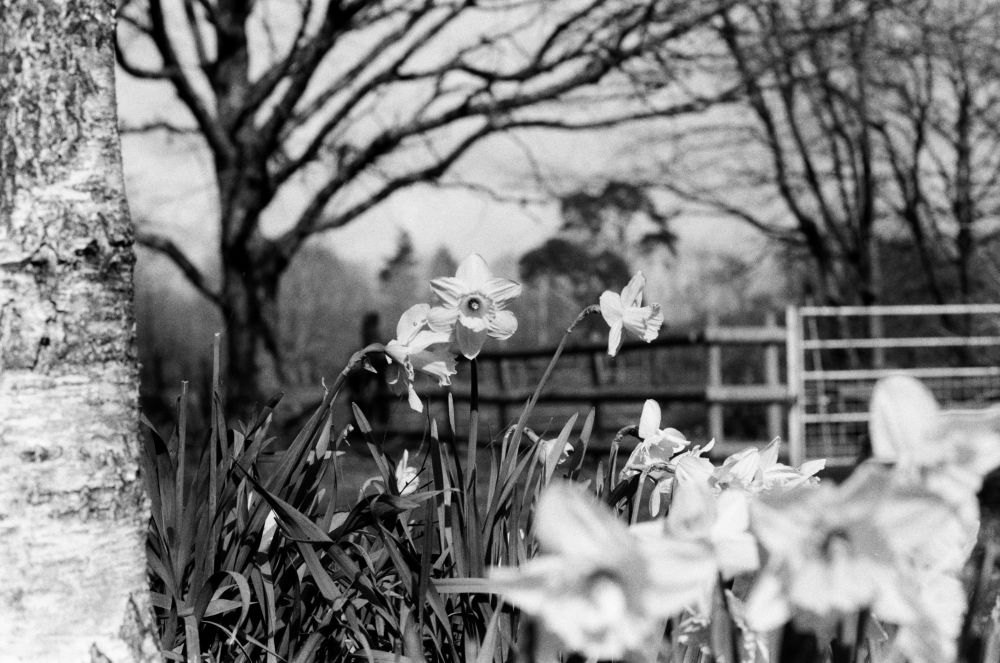 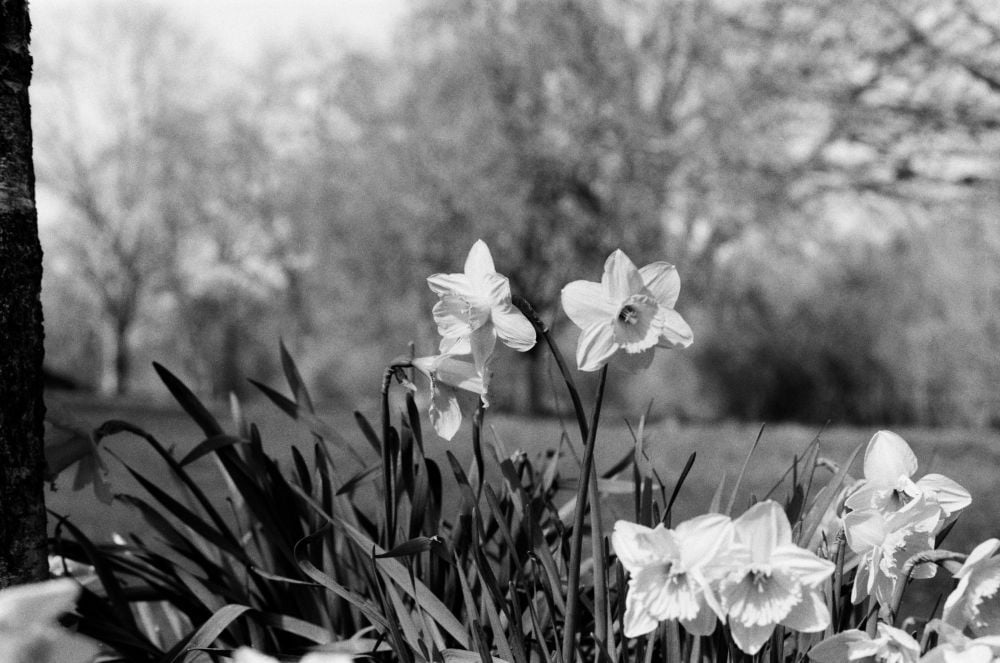 Our observations
In the outset you might think that Tmax developer would have slightly more contrast than the long standing ID-11 but in our test the Ilford developer has more contrast, deeper blacks and a higher white value in its appearance.
The Tmax developer gives a lower contrast in the highlight areas such as the white tones in the flowers and a marginally softer back in the shadow areas thus giving the appearance of a lower contrast.
Enlarged to 5 times the size there is no visible difference in the film grain
All in all the differences are quite subtle, but you can see a difference between the two so if you want a tiny bit more contrast then ID-11 will have the edge but if you want a bit more detail in the whites then the Tmax is the choice but we will stress tha the differences are subtle.